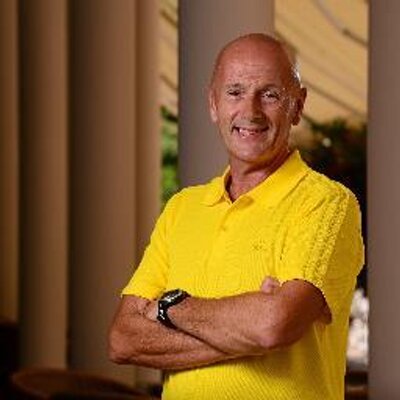 Ray doesn’t need much of an introduction as he’s still an active member but did you know his football career was cut short at an early age? They’re still trying to get over it at Ebbsfleet FC….however their loss was the refereeing world’s gain! 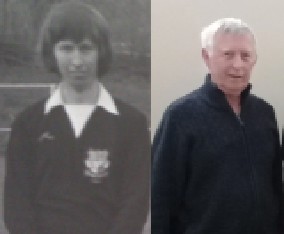 Steve also known as Mr Penarth Gas Services – is a regular at meetings and always happy to pass on his pearls of wisdom to the younger members. Steve has made a significant contribution to refereeing in Wales and in 2018 was awarded the Referees’ Association Lifetime Service Award.

Barry and District League (Under 16) 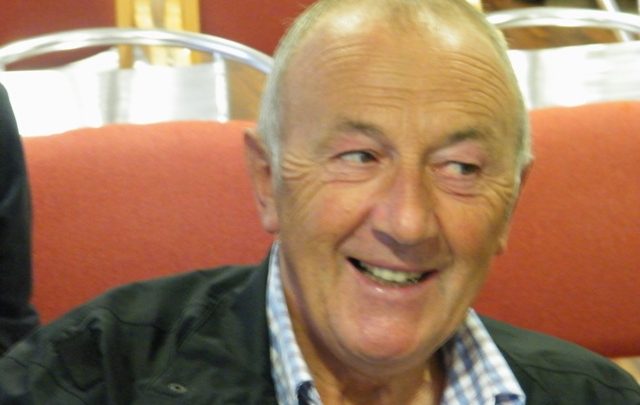 Arnie was an ever present member of society during the 1980’s, 90’s and early 2000. During his time he helped raise the profile of the society with his sharp business acumen and links with numerous sponsors. His efforts certainly help to establish the society as the best and in Wales! 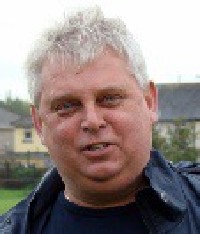 Paul was a major figure in society from 1980 to early 2000’s and was Chairman during the Eve of the Final Rallies. Paul’s father was a long standing member of the committee and notable referee. The Current Chairman describes Paul as being “an outstanding referee in his day… Old School!” 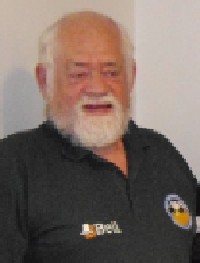 Roger is certainly an unsung hero of society as he’s out most weekends assessing/coaching new referees. Roger has helped a number of senior referees in their early days with astute observations and insight. Roger is also the BV Hinton Co-ordinator on committee. 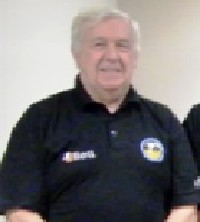 John is ever present at society meetings when he’s not ringing the bells at the Cathedral or singing in the male voice choir. The game has moved on since John was an active referee however his comments and observations are always insightful and very thoughtful indeed.